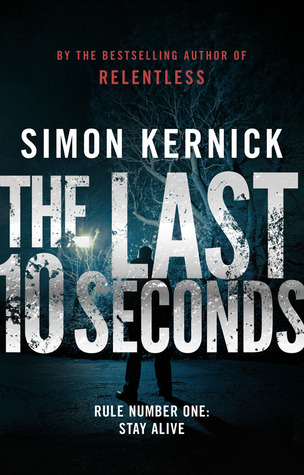 When ex-police officer John Cone is found lying wounded in a room full of dead bodies, he has a terrifying story to tell.

Three days earlier he was hired by a mysterious client to snatch a suspected serial killer, Andrew Kent (aka the Penthouse Predator) from custody while he’s being transferred between prisons. Kent is snatched, but then things immediately go wrong. People start dying, Kent goes missing, and Cone begins to realize that the case against him is not what he was led to believe.