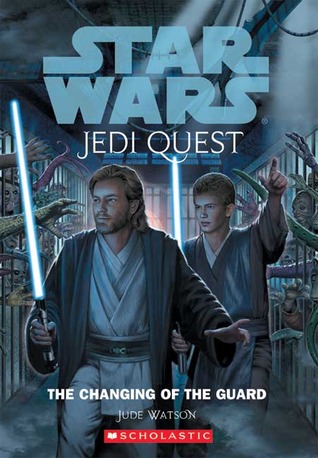 Fissures between Obi-Wan and Anakin grow in the next thrilling installment in the best-selling Jedi Quest series.

Obi-Wan, Anakin, and another pair of Jedi must try to retrieve an evil scientist from a planet run by criminals as a refuge for other criminals. In order to do this, they have to go undercover — as the kind of scum they usually try to catch. Will the means be worth the ends? Or will Anakin learn too much about the seamier side of the galaxy?