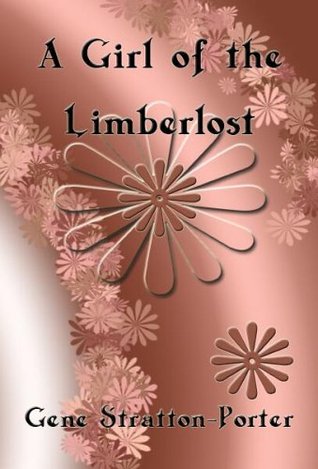 ISBN: 9781576469118
Pages: 222
Description: Set amid Indiana’s vast Limberlost Swamp, this treasured children’s classic mixes astute observations on nature with the struggles of growing up in the early 20th century. Harassed by her mother and scorned by her peers, Elnora Comstock finds solace in natural beauty along with friendship, independence, and romance.