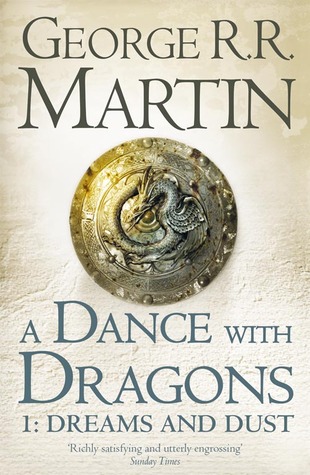 Tyrion Lannister, having killed his father, and wrongfully accused of killing his nephew, King Joffrey, has escaped from King’s Landing with a price on his head.

To the north lies the great Wall of ice and stone – a structure only as strong as those guarding it. Eddard Stark’s bastard son Jon Snow has been elected 998th Lord Commander of the Night’s Watch. But Jon has enemies both inside and beyond the Wall.